Glow Worm Boilers are well known throughout the UK housing industry; for their high reliability, fantastic efficiency with regard to fuel, energy and pricing – and the company’s strive toward innovation and expansion within the wider home heating marketplace.

With Plumbing on Tap Brighton, Sussex homeowners get the choice of many different Glow Worm Boilers, which is why we’re breaking them down for individual scrutiny to clear up confusion, and better highlight which choice is best for you.

For Brighton homeowners, looking for a Glow Worm Ultracom Boiler, Plumbing on Tap is their best option: amongst the Ultracom range, we sell, install, maintain and service the Ultracom, Ultracom2, Utracom2 sxi and Ultracomhxi boilers.

Let’s begin with the foundation of the pack, the Ultracom boiler itself. The base Glow Worm Ultracom boiler is a combi boiler, designed to be used as part of a wider sealed water heating system, with its own pumped circulation.

All of the associated safety devices and efficiency controls are fitted within the boiler itself, making it something of a plug-and-play device for cost-conscious Brighton homeowners. Additionally, Brighton homeowners choose Glow Worm’s Ultracom Boiler due to its small size, as it has no requirement for a separate water storage tank elsewhere in the home.

The base Ultracom is best suited to smaller Sussex homes, with one bathroom.

Moving on to the Ultracom2 and Ultracom2 sxi is a slightly more feature-heavy Glow Worm combi boiler. These boilers boast incredibly fast hot water delivery (around five seconds, which is incredibly energy efficient as well as convenient), incredibly quiet and come equipped with a digital timer.

Following this is the Ultracomhxi boiler. For larger Brighton households, Glow Worm’s Ultracomhxi is a perfect choice, as it requires slightly more space to store, but also operates at a higher output than its predecessors.

Replete with intuitive, user-friendly controls and awarded the Which? Best Buy award back in 2010 – this is an ideal choice for many houses.

Most Brighton households, opt for Glow Worm Ultracom Installations due to dissatisfaction with their current gas and heating supplier, or with their monthly utility bills – often these things can become damaged, or inefficient, quietly in the background.

This sudden realisation that the bills are too high, or that the home’s heating system is not operating correctly results in many Brighton homeowners having to quickly call up for a replacement installation, which is why Plumbing on Tap Brighton operate 364 days out of the year.

For this reason, it’s important to consider updating or replacing your house’s heating system. It’s not always a case of how old, or new your boiler is (as even newer, more modern heating systems can fall prey to deterioration and malfunction, shortly into their lifespan) – perhaps you could benefit from a Brighton Glow Worm Ultracom Installation service, too? Why not call us, at Plumbing on Tap, to see what your next steps should be?

Additionally, the Glow Worm Ultracom Boiler series comes with a two year labour and parts warranty, giving Brighton homeowners the peace of mind we all deserve when it comes to our home’s heating system.

All of this being said, it’s no good purchasing and installing a premiere Glow-Worm Ultracom boiler, with all of its energy-efficient features, if you don’t keep the system regularly maintained and serviced. Much like operating a car, or other white goods in the home; a regular check-up is vital for a stand out performance, otherwise, you could not only be operating at a financial loss but also jeopardizing your home’s safety.

However, much like the installation decision-making process, opting for a Sussex Glow Worm Maintenance and Servicing package should not rely solely on how old, new or modern your current heating system is – a regular servicing can benefit any home heating system, regardless how of recently it was installed.

In addition to this, if you avoid scheduling frequent servicing for your boiler, then you run the risk of voiding your warranty on the product, as many manufacturers write this requirement into their legal clauses.

Choosing Plumbing on Tap Brighton for your Glow Worm Ultracom Maintenance and Servicing promises you a fast and reliable service; most of our Glow Worm boiler services are timed at around an hour to an hour and a half. This can be longer or shorter, of course, depending on how far from our engineer’s location your property is, how easy it is to access your heating system and how long it’s been since its last service.

Brighton homeowners choosing Plumbing on Tap for Glow Worm Ultracom Services will be happy to note that every engineer subjects their boiler call-outs to the same rigorous, 18 stage examination process to ensure uniformity and efficiency in our customer’s boilers. Not only that but at no extra cost, Plumbing on Tap’s repair engineers will also service and examine any gas fires you may have installed in the home.

Thinking of a Brighton based Glow Worm Ultracom Service? Think Plumbing on Tap.

You can get an instant boiler quote by using our online resources. Simply enter some information on your potential purchase and we provide a quotation for you.

We provide a home heating survey to measure your home and ensure that heating devices are made and installed to the specific requirements of your property.

Get Your New Boiler

We provide various types of high-quality new boilers for your heating needs. Our boilers are sourced from the best and most reliable suppliers in the business.
Get an Instant Quote

At the base of the Plumbing on Tap Brighton, customer promise is an adherence to honesty, transparency, and fairness in all of our Sussex Glow-Worm Ultracom Boiler repairs. It’s with this in mind that we price all of our call-outs at a flat rate of £65. Inc VAT; which guarantees all customers a fully-fledged professional repairman or woman, who will try their best to fully rectify any issues within the first hour of arriving.

This saves Brighton homeowners money, time and stress; whilst freeing up the Plumbing on Tap engineer for further call-outs throughout the day.

Each engineer drives a Plumbing on Tap van, which is completely stocked with relevant tools, equipment, and spare parts, which mean most jobs are within our reach upon call-out, without having to delay the repair process or rack up any extra costs with wait times and further appointments.

Turned up on time, courteous, friendly, finished the job efficiently (boiler service), charged what I was quoted. Recommended.

Fantastic service from start to finish. Will defiantly recommend this company and use them again.

Quick response time which was great as water was pouring out from under my sink, very quick to fix the problem, tidy and courteous engineer, would highly recommend for anyone in need of a plumber, Top job.

Excellent customer service and knowledgeable tradesman. Work carried out with minimum fuss and felt comfortable from the word go.

Have used plumbing on tap for a new boiler and annual check ups. Very helpful and thorough would use them again and recommend to others.

Plumbing on tap have always been super efficient, I have never had to ask for something to be redone, and once they have the job I don't need to chase them which is handy considering I run a busy letting agency..

Fixed my kitchen tap, fixed a leak in my bath, dispatched a handyman to re-grout my bath. Excellent work. Very satisfied!!

Such a lifesaver!! They came out to us right away, and were very friendly and helpful and explained what was wrong with our boiler. Will definitely be using them in future again! Thank you so much!

Great company and highly recommended. Flexible to suit my busy schedule and came when I needed them too. Did a great job at a reasonable price; quick and efficient in the process and no hidden extras at the end. Would definitely use again.

A responsive time, good job at a fair price. That was all I asked for and that was what I got. So I am happy to recommend Plumbing On Tap, even if they did end up sharing the Hove Business Award for Best Professional Service, with me! Thanks aga...

Super great service today! Gavin installed my curtains and did a brilliant job, super friendly and lovely guy will defiantly use Ontap and highly recommend! 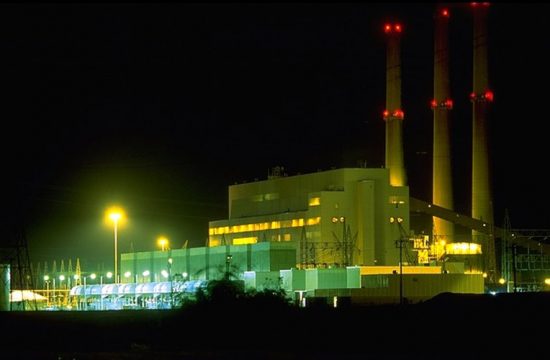 Another season, come and gone. As the last autumn leaves crunch and crumble underneath ... 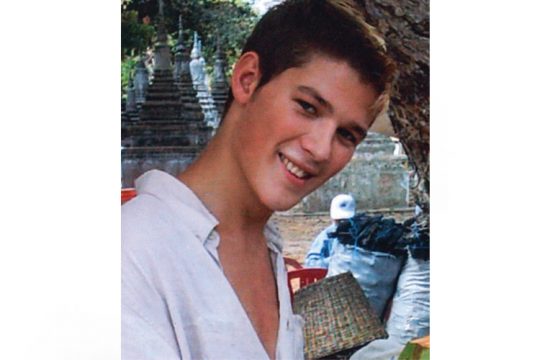 Our very own Elliott Raggio will be playing in a charity football match next ... 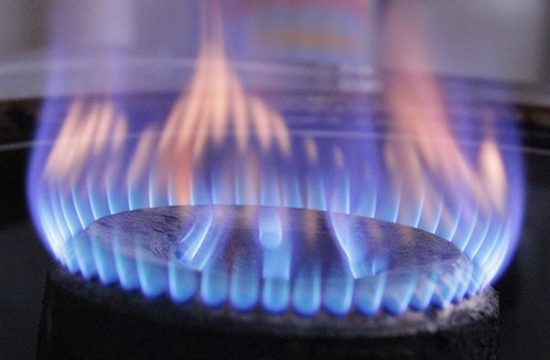 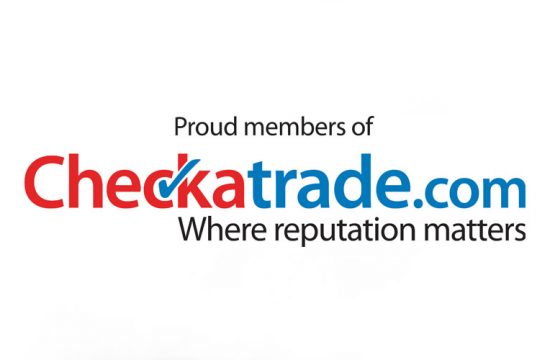 Today we were presented with a certificate from the offices of Checkatrade for collecting ...

We Service & Install All Types of Boilers